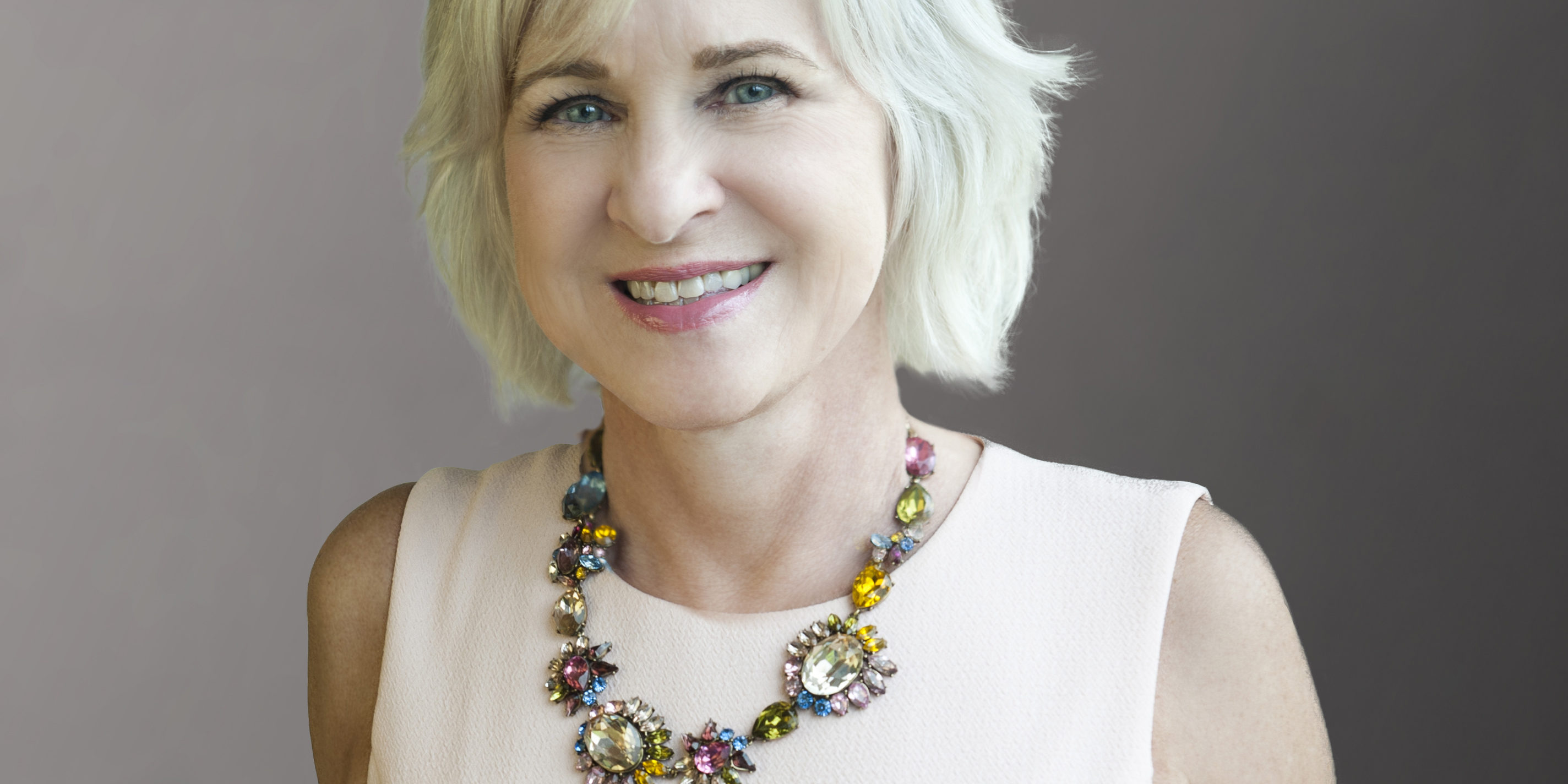 The Daily Record named Edwards’ President and CEO, Gina Abate one of Maryland’s 2018 Most Admired CEOs!

The Most Admired CEOs awards program recognizes talented business CEOs and nonprofit executive directors throughout Maryland for their leadership and vision. The winners are selected based on professional accomplishments, community service, and letters of reference submitted by co-workers, board members, and community leaders showing the CEO’s leadership and vision.

“This year’s Most Admired CEOs have climbed the career ladder by pursuing a commitment to excellence every day. They surround themselves with great team members, leaders and employees who believe in the organization’s core values and mission,” said Suzanne Fischer-Huettner, publisher of The Daily Record. “Most Admired CEOs empower and elevate those who work for them and with them in the workplace and in the community. Mentoring the next generation is important to these outstanding leaders, too. We at The Daily Record are pleased to recognize them.”