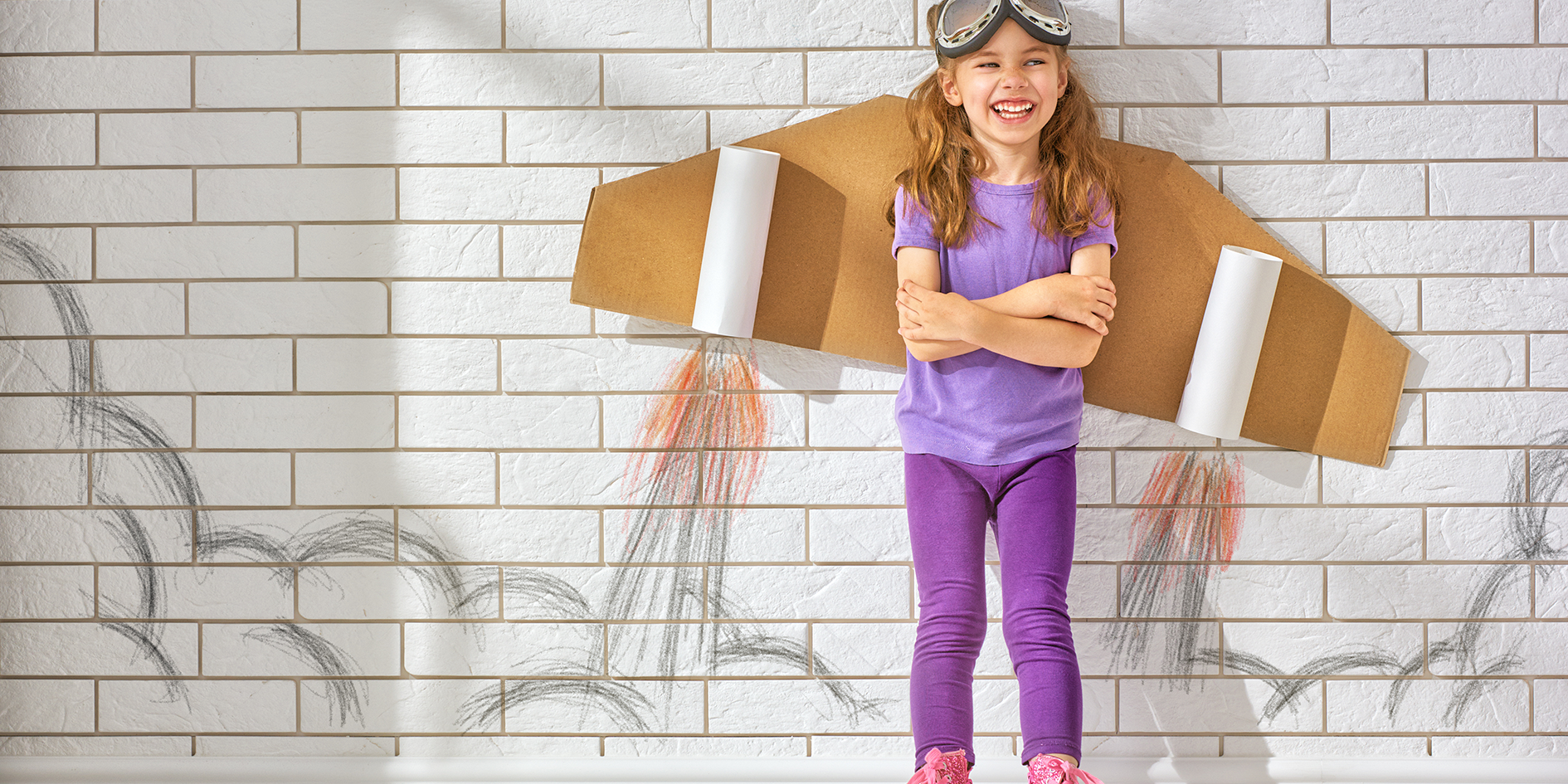 We learned the lists of notable historical women in our schooling and hear about modern progressive women in the news each day.

But, in lobbying for the future, we often forget the inspiration and passion of those before us in the development of action and persistence

Elizabeth Blackwell attended Geneva College and became the first American women to achieve a medical degree – after being rejected by six other schools because of her gender. After graduating, she continued to empower women by founding a women’s medical college.

Grace Hopper was a pioneer of computer programming and a United States Navy rear admiral. She led the team in creating the first computer language, a program that converted instructions into computer interpreted binary code. Today, an annual Women in Computing conference is held to honor her contributions to technology.

Both of these women were reformist for their time and inspired gender parity – taking action to #PressforProgress and achieve! Current movements empower women more than ever before; and, a woman has the opportunity to pursue almost any career she chooses.

But, with the #PressforProgress, comes the responsibility to take action.

Most notable figures did not lead their cause with an agenda to revolutionize and you certainly do not need to lead the charge to inspire change. It’s not about a single female or one crusade. It’s all of us, participating in ways that best match our talents, to make a collective difference.

Find an organization or cause that sparks passion. Get involved and be part of advancement. It’s great to join an organization or collective effort, but even sitting on an Executive Board holds no power without engaging to advance their cause – inspire with a new perspective.

Actions speak louder than words, so let’s #PressforProgess by taking action and getting involved!

Gina Abate joined Edwards in 2013 as a Senior Vice President. Appointed President in June 2013 and CEO in May 2016, she is responsible for the direction, leadership, and performance of Edwards. Gina actively runs day-to-day capture and delivery of products and services across the company’s three Strategic Business Units, contracts, finance, human resources, business development, proposals, and technology solutions. Under her leadership, Edwards expanded its offerings to include cybersecurity and IT services, complementing a strong enterprise management and training history. Gina’s strong leadership, industry knowledge, and board positions, enables strategic plan development for growth and to advance the company’s mission.