The Creative works of Miles Davis and the Agile Manifesto 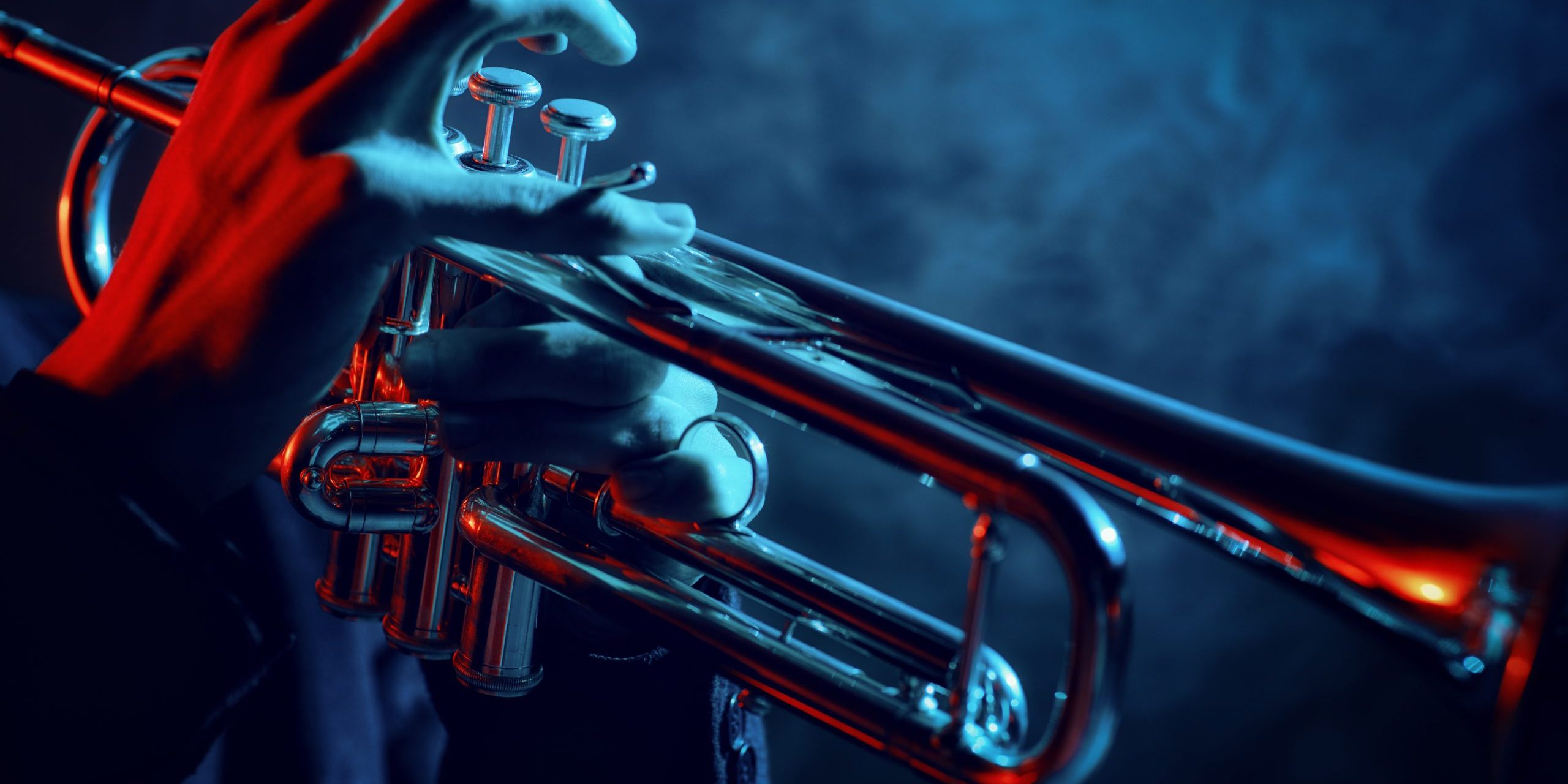 Way before Agile was cool, there was the ultimate in cool, Miles Davis.

In his 50-plus years in the business, Davis took a style of music founded in the southern roots of New Orleans , a type of folk music, and transformed it into a fusion of pop, rock, funk, and jazz—music for everyone. He did this iteratively and collaboratively, taking chances all along the way. In doing so, he changed a style of traditional music and brought it to a whole new generation of listeners.

How does this apply to Agile? Modern methodologies used in our professional lives often mirror our daily lives. This is evident in several key areas of the Agile Manifesto that Davis strategically applied when making music.

From the Agile Manifesto: At regular intervals, the team reflects on how to become more effective, then tunes and adjusts its behavior accordingly.

Davis wasn’t building software, he was modernizing jazz. He understood the need to change, iterate, improvise, and revolutionize to bring music to new audiences. He put out scores of albums in his career, all unique in style, sound, and design. In doing this, he understood that music needed to change with the times. What the project manager starts with may not work as you build. Innovate to improve.

From the Agile Manifesto: Welcome changing requirements, even late in development. Agile processes harness change for the customer’s competitive advantage.

In Agile, there is a term “cross functional.” This describes Davis to a “T.” He had areas of deep expertise (he was a great trumpeter), yet he could also work broadly across all aspects of a project, as a bandleader, composer, and songwriter. He was particular about those he worked with for the same reason. Billie Holiday, Herbie Hancock, John Coltrane, and the previously mentioned Charlie Parker were all masters of their own art, yet they still offered other skills to the band. Teamwork was key to success. This is demonstrated by the influence of peers from other genres of music, from classical and Spanish, to modern sounds like funk and rock, all widening his fan base. This was a measured rejection of traditional norms, leading to successful crossover appeal and expanding Davis’ audience.

From the Agile Manifesto: Build projects around motivated individuals. Give them the environment and support they need, and trust them to get the job done.

During the 1970s, Davis’ career progressed. He was working on what would become his first gold album. He learned what worked and what didn’t. His recorded compositions were long, and most, if not all were considered radio unfriendly due to their length. New multitrack technology was used. Adding to this risk, he rarely listened to finalized tracks. Davis relied on the expertise of the producer. The finished recording went to number 35 on the charts, won a Grammy, and became his first gold album.

Like Davis’ approach for this album, Agile welcomes risk. The absolute priority is early and continuous delivery of a working product. He didn’t let radio play or technology limit the decisions on this album, instead, he adapted to what made a better product.

From the Agile Manifesto: Our highest priority is to satisfy the customer through early and continuous delivery of valuable software.

The comparisons are obvious: change, collaboration, risk all make for great projects and great jazz albums. Davis recognized that jazz wasn’t just the music for a previous generation. He wanted to bring it to current times, college kids, rock and pop fans, and go beyond the coffeehouse to change the norm. Agile was created to change the norm of long lead times, hampered innovation and frustrated customers, all of which can make the end product late to market. In the same vein, Davis used new technology, collaboration with experts, and a willingness to embrace risk to get his work out early to an appreciative audience. And note…this was all before Agile was even a thing.

For more information on the Agile Manifesto go here →Link

Jeff is a Certified Project Management Professional (PMP) and Certified Scrum Master (CSM) with a wide variety of experience spanning from IT, telecom, healthcare, consulting, and the outdoor adventure industries. He has managed technical and administrative programs both domestically and worldwide including Brazil, Venezuela, Italy, and Ukraine. He has spent much of his career helping teams operate at higher levels of effectiveness.

Categories
Go to Top
Free Consultation
Fill out the below information to be contacted by a member of our team.