Project Management in the Music Industry 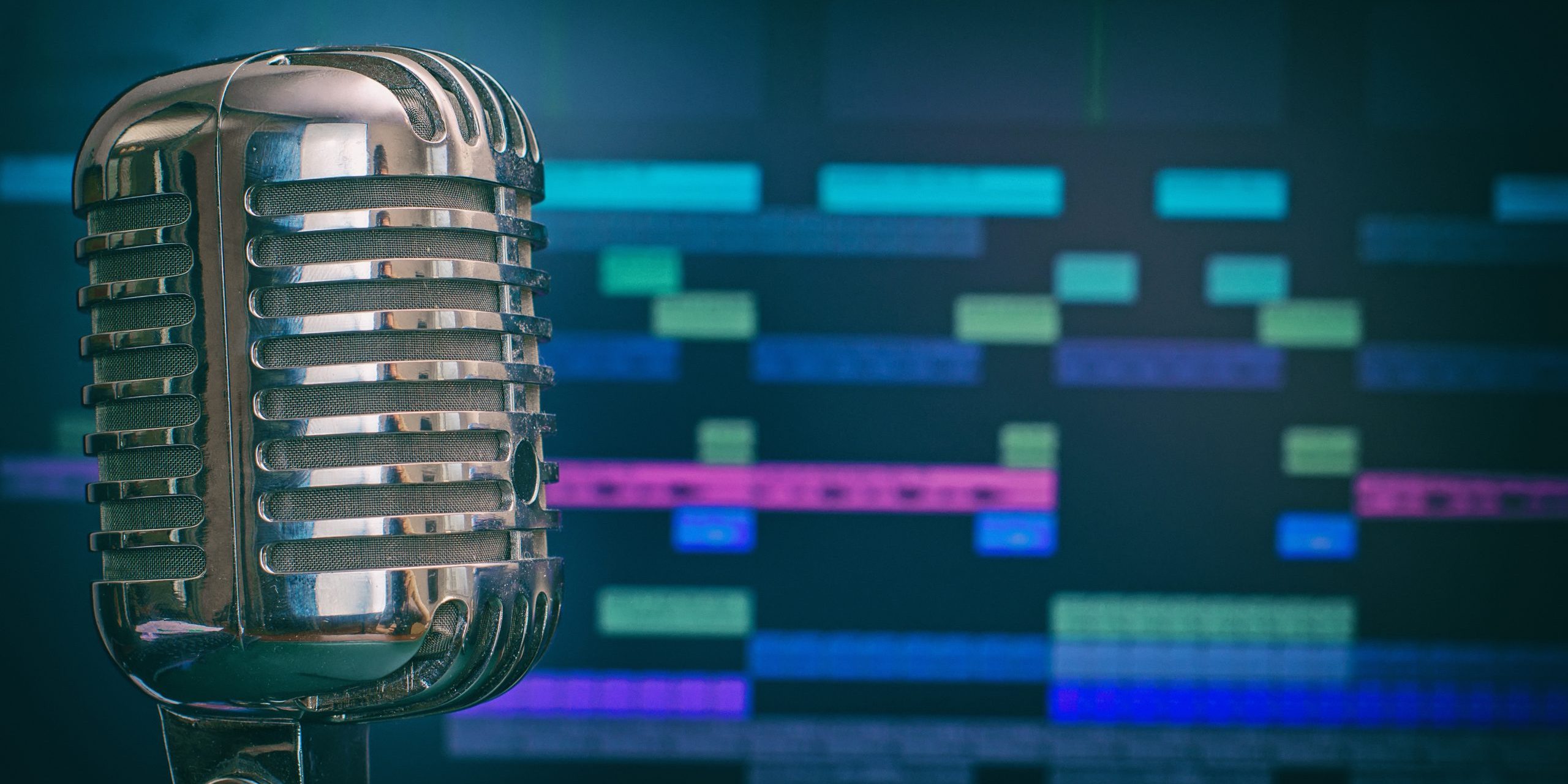 Project Management (PM) marries the technical with the practical. This can’t be unique to the business world, so I began drawing comparisons to other industries.

The music business leverages talent (technical) and production (practical), too. The comparison is so clearly evident that you can demonstrate why hiring an expert is going to save you time, money, and in the end, deliver your project with the highest level of quality.

Take the case of Glen Ballard. He is a songwriter and record producer. He co-wrote and produced an album you may have heard of, “Jagged Little Pill”, among many others. He was called “the calm hand at the controls” by the Los Angeles Times. Ballard began to work with upcoming artist at the time, Alanis Morisette. He brought her to the studio and immediately began writing and recording the music for her album – each song took only one or two takes. Many of the songs were written in less than a day; some in less than an hour, with the entire recording session lasting less than one month. It was a true collaboration between skilled talent, and production! The result became one of the most iconic albums of the 90s selling 33 million copies worldwide, going platinum 16 times in the United States, ten times in the UK, and seven times in Europe. It even has an award winning stage production.

Alternatively, we have William Bruce Baily, better known as W. Axl Rose, the lead singer of Guns N’ Roses. Their debut album, under the expertise of producer Mike Clink, was one of the biggest records of the era. Unfortunately, their last official album “Chinese Democracy” did not fare nearly as well; in fact it was a disappointment. It relied on presales (purchases committed to resellers such as Best Buy, and not fans) to get to less than two million in sales. The main disappointing factor here – it took nine years to release the album, with many in the industry claiming it actually took 14. The production credits for the album went to Rose and a little known producer, Caram Costanzo. This is a case where the creative overtook the production, and there were critical system failures.

When a comparison is drawn to the formal world of project management, you have clear success in the first case and definite failure in the second in many PM knowledge areas. Here are a few examples:

Scope Management: It is important to start out with a clearly defined goal, and to manage to that goal.

Schedule Management: Delivery is one of the key elements in a project. Staying on schedule impacts so many project variables.

Cost Management: As demonstrated in both examples, “bad” and “good” project management affects the end cost of your project. In this case, the cost of the recording sessions, salaries, equipment, etc. was astronomical for the album “Chinese Democracy” making it extremely difficult to profit in the end. “Jagged Little Pill” operated efficiently, with only about 30 days in the studio, keeping costs at a minimum.

Quality Management: Time and scope on these projects led to a clear differentiation of the final albums. Where “Jagged Little Pill” had huge success, “Chinese Democracy” did not. As projects drag on, team members lose interest, commitments wane, and focus is lost. A well-structured project with regular quality checks leads to a better overall product.

An expert Project Manager on your team is key for a successful project. We are here to help manage these knowledge areas. In the case of “Chinese Democracy,” the creative controlled these factors without constraint. It would be the same if you have a development or engineering team managing their own process. You may end up with something, but it rarely matches the desired outcome. True project success depends on close collaboration of the technical (or creative) and the practical (or production).

Jeff is a Certified Project Management Professional (PMP) and Certified Scrum Master (CSM) with a wide variety of experience spanning from IT, telecom, healthcare, consulting, and the outdoor adventure industries. He has managed technical and administrative programs both domestically and worldwide including Brazil, Venezuela, Italy, and Ukraine. He has spent much of his career helping teams operate at higher levels of effectiveness.