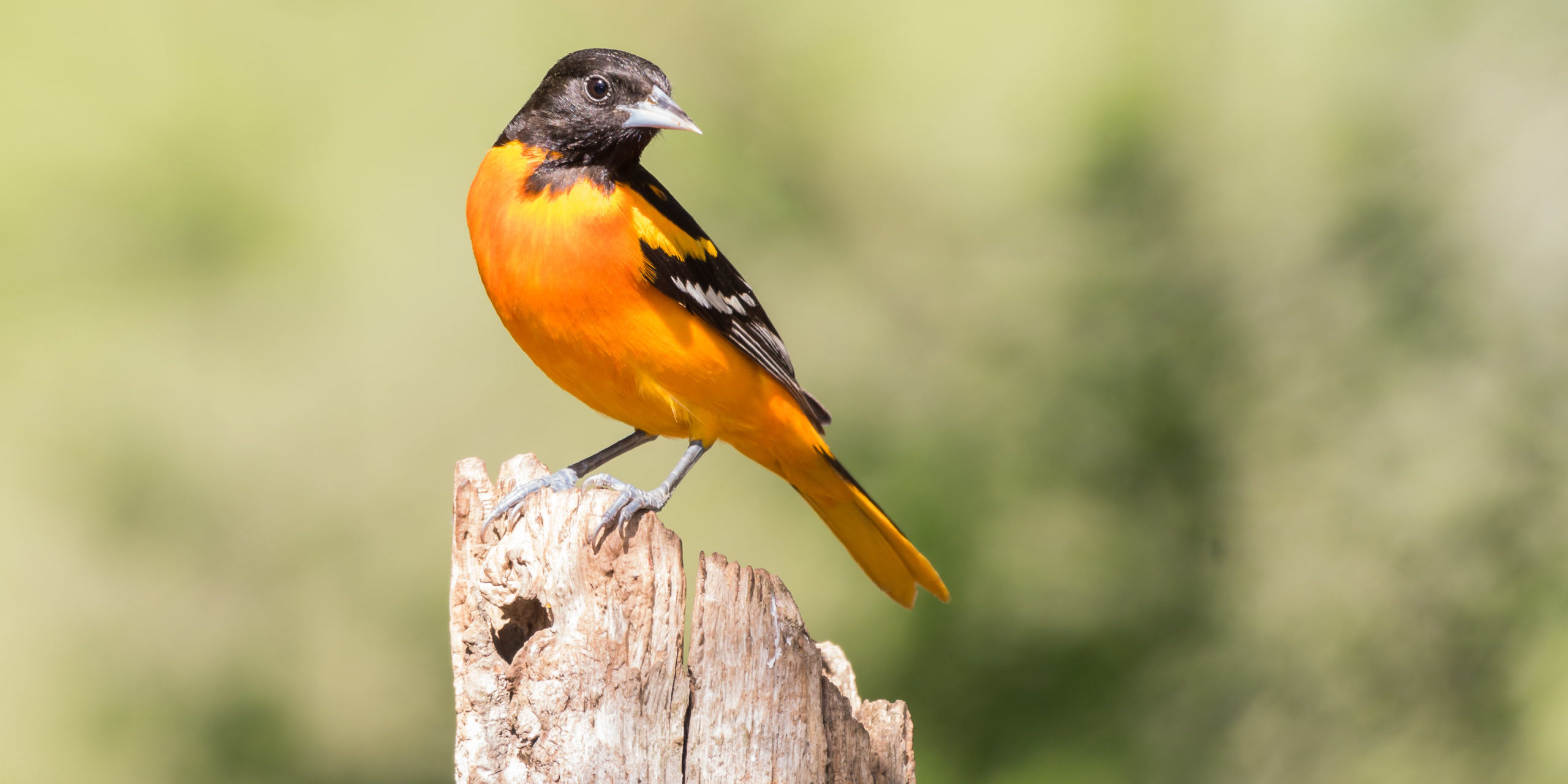 Maryland Day is a holiday devoted to sharing the history and culture of Maryland.

As a Maryland-based company, Edwards is proud to celebrate the holiday;  an occasion to celebrate all things Maryland!

The holiday itself dates back to 1903, when the State Board of Education chose one day in the school year to be devoted to Maryland’s history. And in 1916, the General Assembly authorized Maryland Day as a legal holiday. It is one of only two state holidays (Defenders’ Day in September) unique to the state.

On March 25, 1634, 386 years ago, two small ships, the Ark and the Dove landed at what would become St. Clement’s Island. After a journey of over four months, these settlers founded St. Mary’s City, the fourth English colony in today’s U.S. and capital of Maryland for 60 years. The colony was led by Leonard Calvert, the 1st Colonial Governor of Maryland and brother of Cecil Calvert the Second Lord Baltimore, to whom Charles I of England had granted the charter authorizing the Maryland settlement.

We can also thank Lord Baltimore for the design elements of the distinctive Maryland flag. Taken from the coat of arms adopted by George Calvert, the first Lord Baltimore, the yellow-and-black colors come from his paternal family, while the red-and-white colors represent his maternal family, the Crosslands. The banner was formally adopted as the state flag by the General Assembly in 1904, but appeared in Baltimore as early as 1880 at a parade, marking the 150th anniversary of the city’s founding. The flag symbolized reconciliation and the reunification of Maryland following the Civil War, when secessionist Marylanders fought under the Crossland banner and the Calvert yellow-and-black remained associated with the Union.

The colors of Lord Baltimore also inspired the naming of the Baltimore Oriole, adopted as the State Bird in 1947. Perhaps he was also on the mind of the General Assembly in 1962, when they named Jousting as the Maryland State Sport. Maryland was the first state to adopt an official sport and lacrosse was added as the official team sport in 2004. In all, there are 23 “official” Maryland State Symbols, including the White Oak (State Tree), Chesapeake Bay Retriever (State Dog), and Black Eyed Susan (State Flower).

So today, March 25 take a moment to celebrate Maryland (and some of its history)! Enjoy a slice of Smith Island Cake (State Dessert) with a tall glass of Milk (State Drink) and learn something new about the great State of Maryland.

J.D. is an analytical, articulate and experienced project management professional with a proven track record of accomplishment and experience leading business development, process improvement, and program management initiatives within diverse industries. J.D. is a seasoned professional with extensive industry knowledge, who supports his community by serving on various education and leadership committees.